The latest announcement from Lego is truly out of the world! The building brick empire’s latest creation celebrates the achievements of female scientists, engineers, and astronauts. The set is comprised of three mini sets that feature: 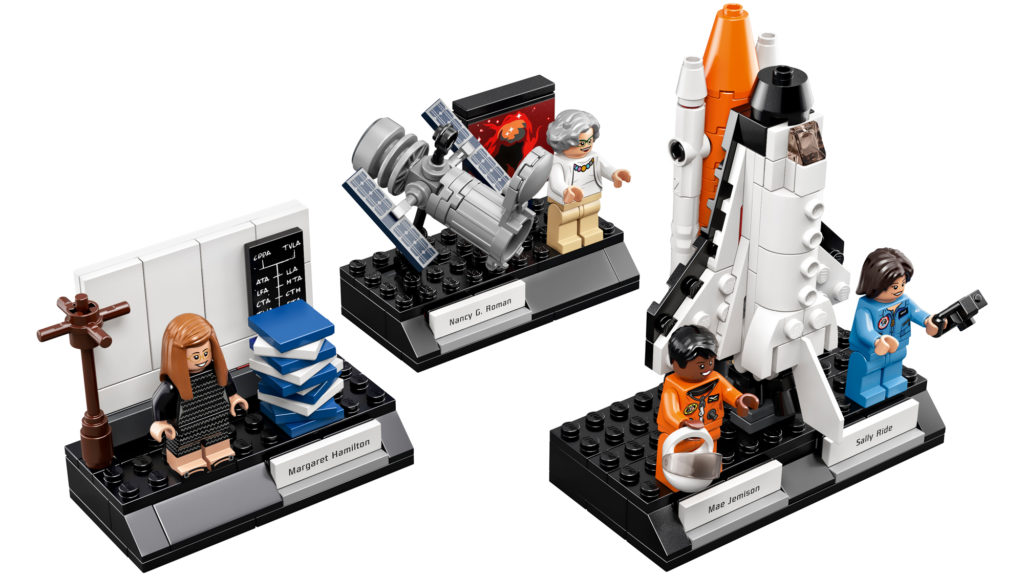 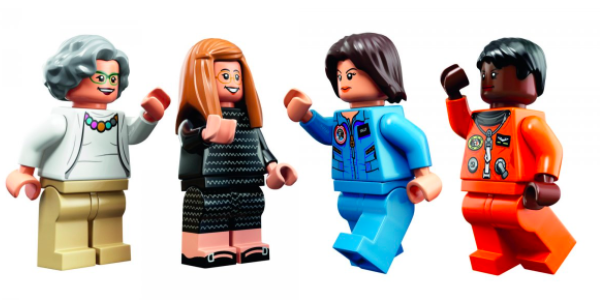