We’re back with our first #FunkoFriday of 2018, so let’s see what’s in store:

Funko recently announced a Walgreens-exclusive POP! version of Episode I’s Anakin Skywalker. The figure features the 9-year-old junkyard worker in his Podracing helmet and goggles–a moment that would forever seal Young Skywalker’s fate as both a daring pilot and the Jedi Padawan learner who would one day bring balance to the Force. The figure will be available later this month! 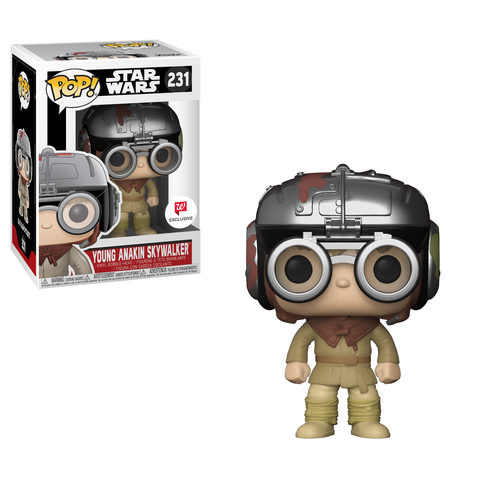 Now available at Target is a Funko Star Wars Collector’s Box that includes a holographic Kylo Ren POP! as well as a T-shirt! 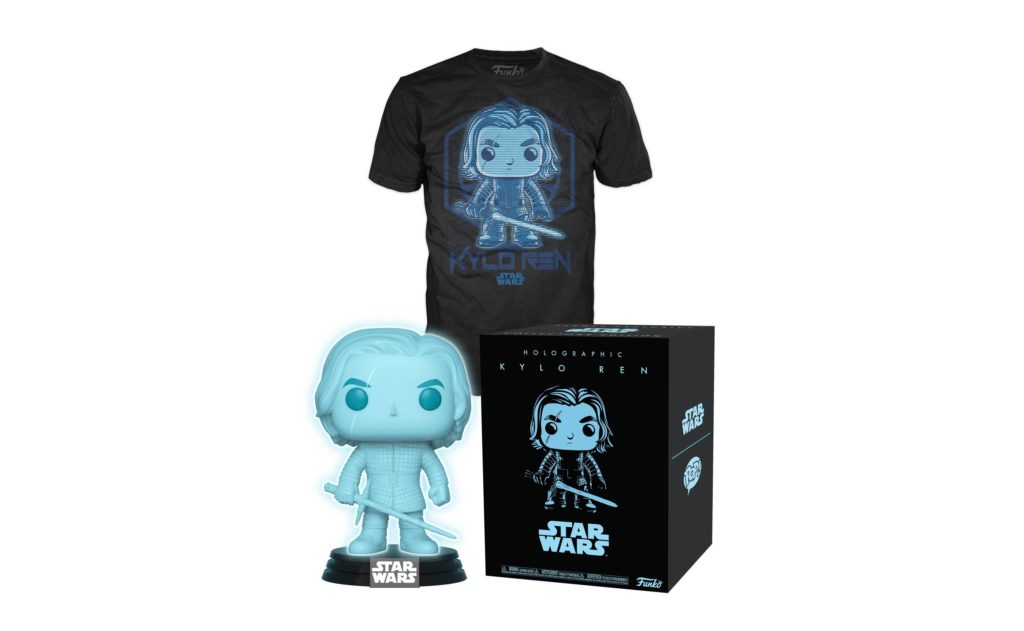