Season two of Netflix’ mega-hit series Stranger Things took the world by storm late last month. Since then, binge-watchers have been left wondering what to do with their lives until a third season comes through. Well, thanks to McFarlane, fans will soon be able to bring Hawkins into their homes, with a line of 7″ action figures of their favorite characters from the season one era. The first wave will feature Eleven and Chief Hopper, with a second line of Dustin and Lucas. 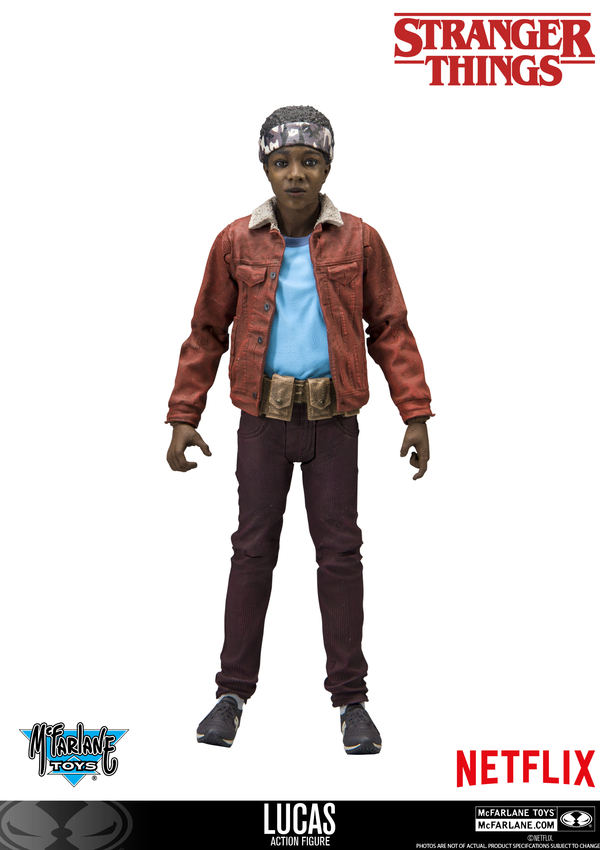 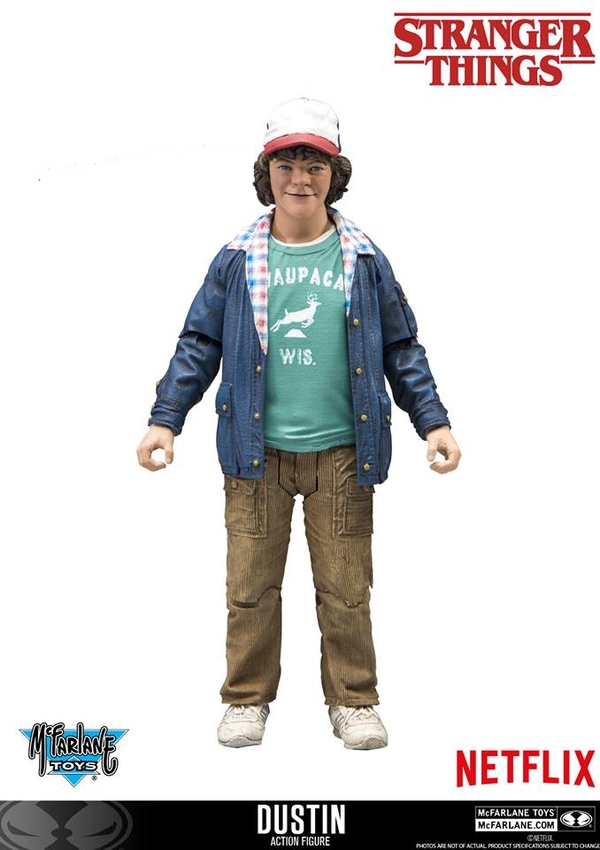 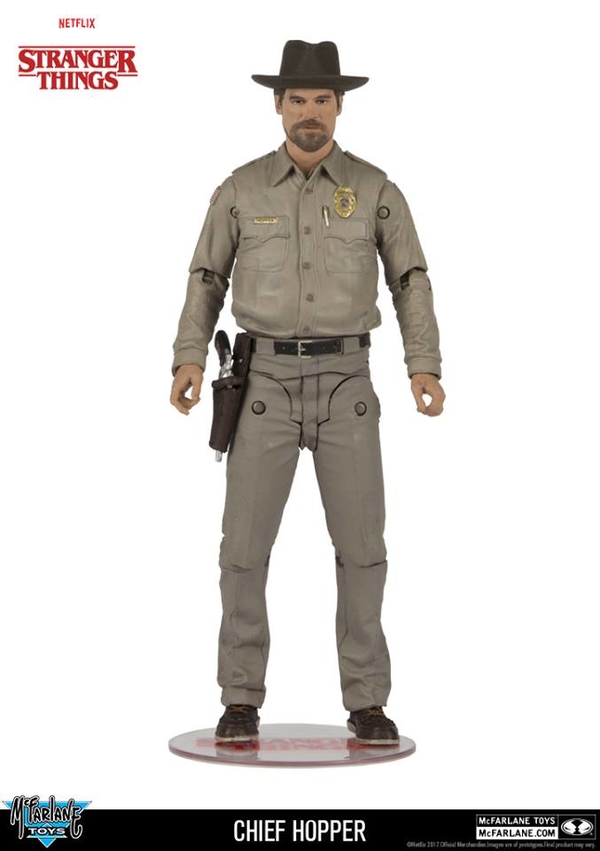 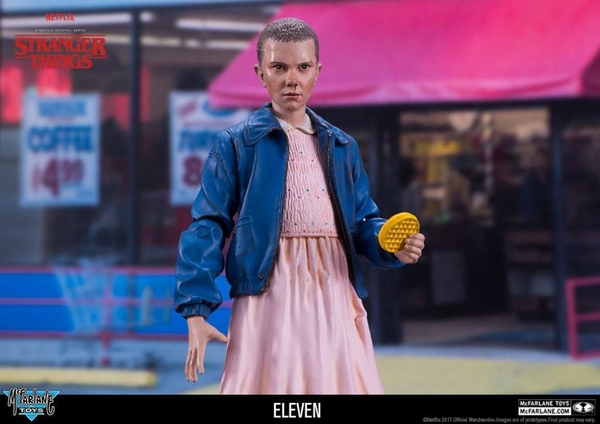