Funko in collaboration with the National Hockey League has announced an initial run of NHL Pops. Included in the bunch are Alex Ovechkin of the Washington Capitals; Connor McDavid of the Edmonton Oilers; Sidney Crosby of the Pittsburgh Penguins; Carey Price of theMontreal Canadiens; Morgan Rielly of the Toronto Maple Leafs; Patrick Kane andJonathan Toews of the Chicago Blackhawks; Henrik Lundqvist of the New York Rangers; Jamie Benn of the Dallas Stars; and Steven Stamkos of the Tampa Bay Lightning.

These will drop in November and you can check ’em all out below. For more awesome toy related news click right here! 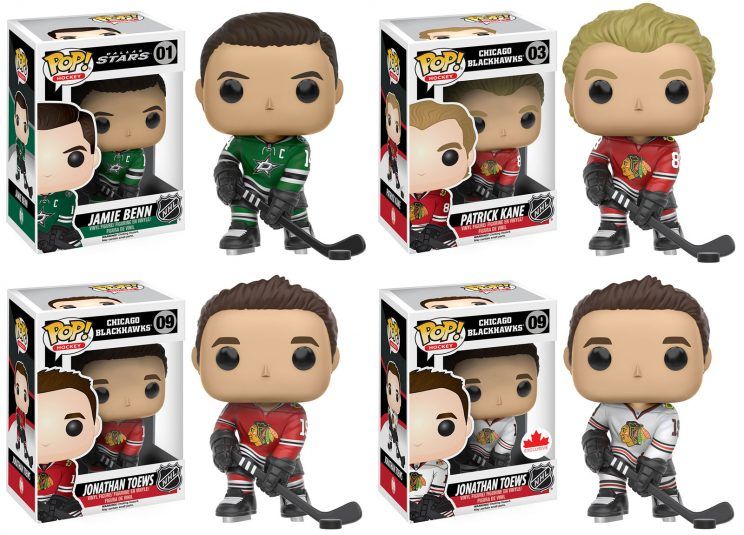 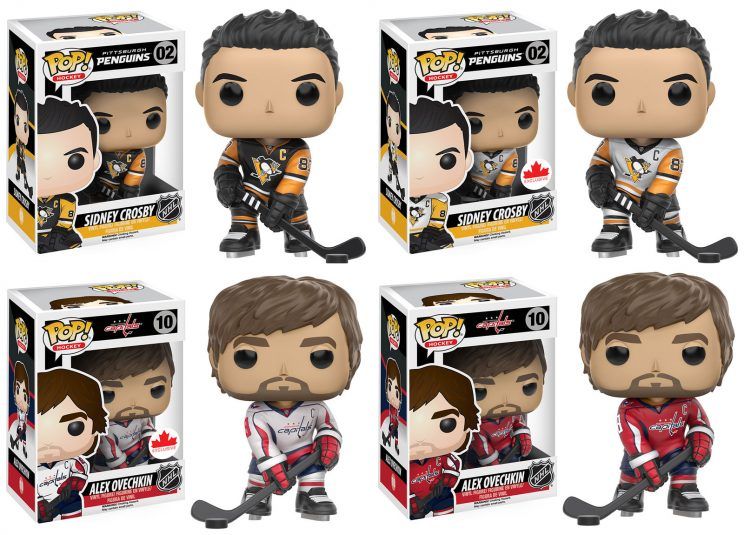 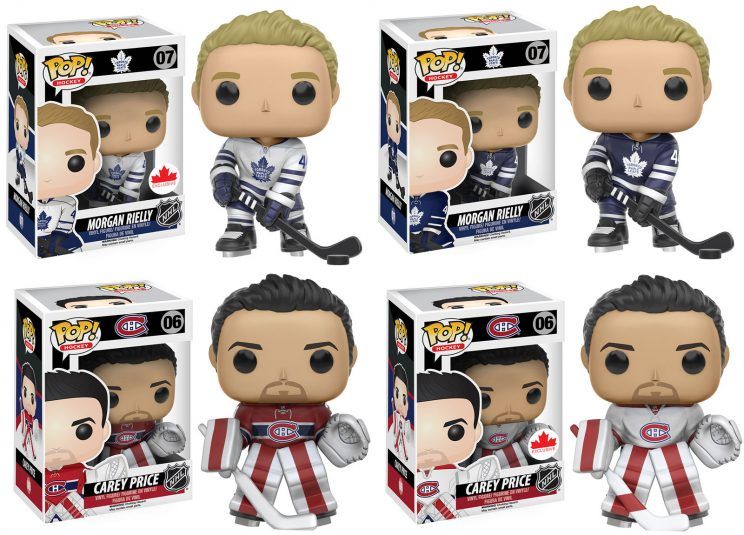 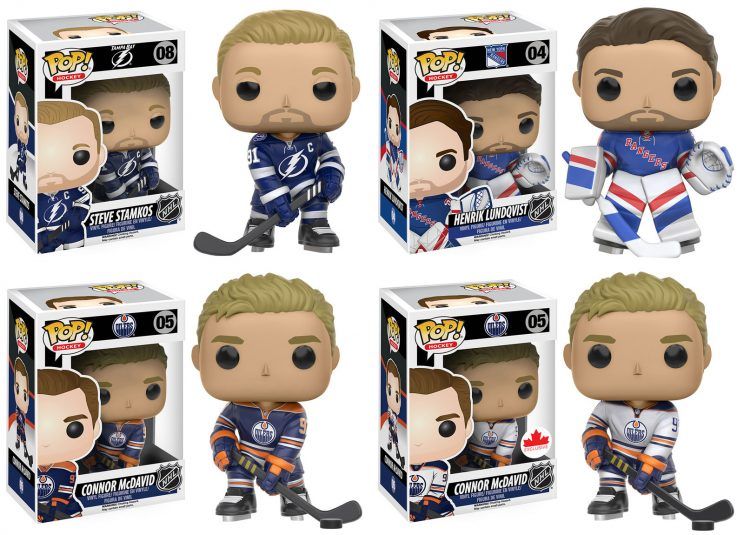